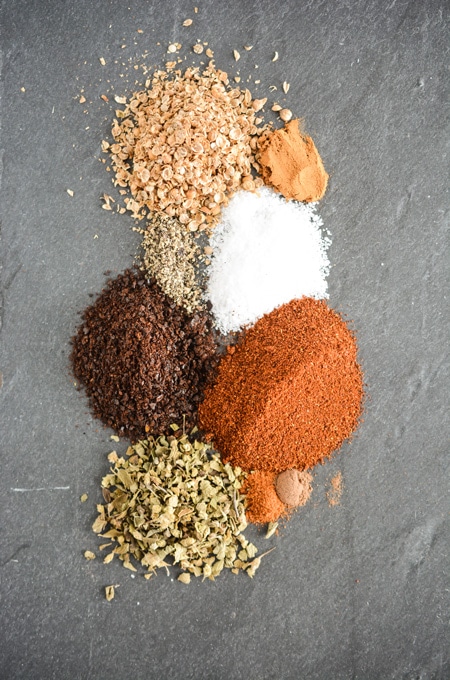 Over here in Texas we have easy access to many International foods, especially Mexican food. Chorizo is a type of sausage, usually Mexican or Spanish.

Spanish chorizo is made from coarsely chopped pork and pork fat, seasoned with smoked paprika and salt. It is generally classed as either spicy or sweet, depending upon the type of smoked paprika used. Depending on the variety, chorizo can be eaten sliced without further cooking, sometimes sliced in a sandwich, or grilled, fried, or baked alongside other foodstuffs, and is also an ingredient in several dishes where it accompanies beans, such as fabada or cocido montañés. -Wikipedia 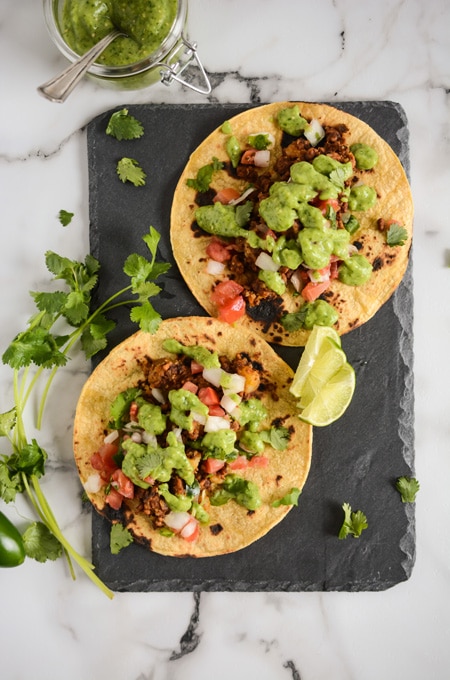 Mexican Chorizo is more widely available here in Houston, Texas and is the kind we’ll be making in this recipe for Chorizo and Potato Tacos!

Mexican versions of chorizo are made from fatty pork, but beef, venison, chicken, kosher, turkey, and even tofu and vegan versions are made. The meat is usually ground (minced) rather than chopped, and different seasonings are used. This type is better known in Mexico and other parts of the Americas, including the border areas of the United States, and is not frequently found in Europe. It is equally and by far much hotter and spicier than Spanish and Portuguese varieties of the sausage, and often contains chili peppers that are much higher on the Scoville scale.-Wikipedia 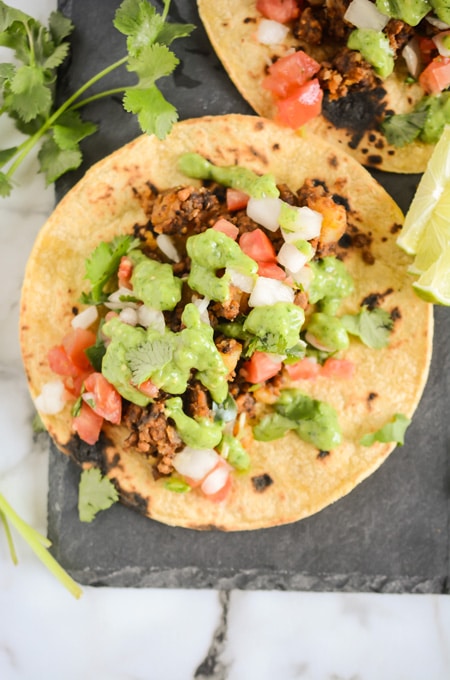 If you’re from Texas you can skip the sausage making part, however I highly suggest you give it a try. I haven’t found a better Mexican chorizo than this one you make right in your home. Trust me it’s worth the few minutes to make it yourself. It’s not hard or complicated at all. 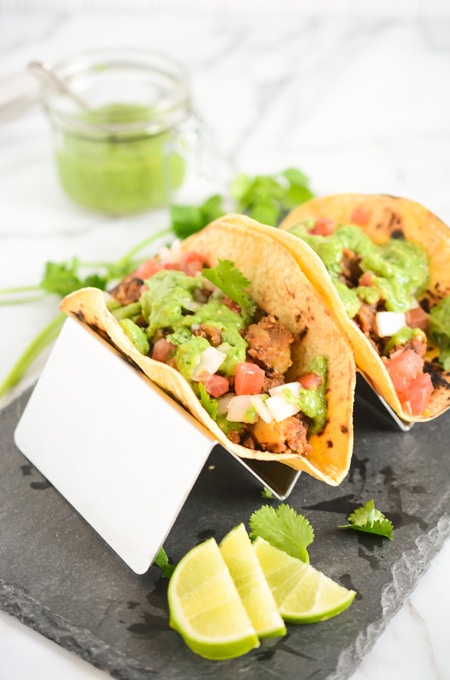 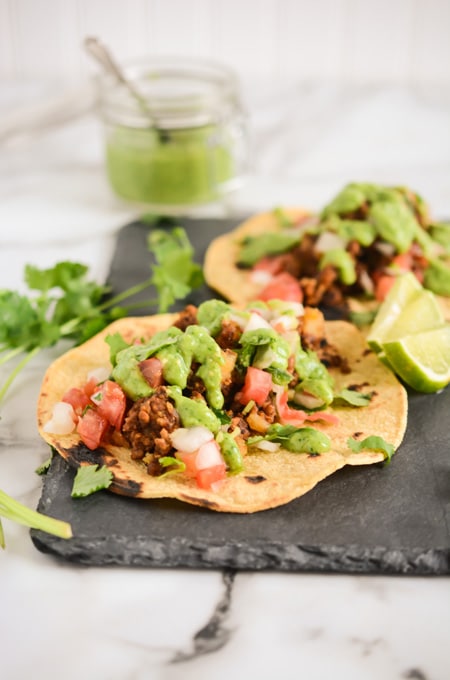 *Nutrition information is an estimate and will vary. Nutrition estimate does not include taco toppings.*